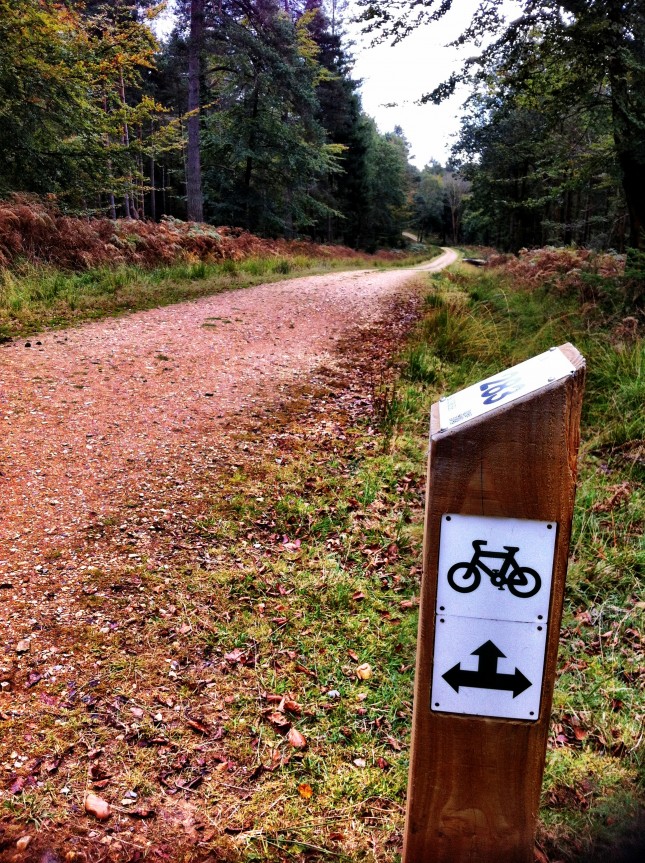 A bit slow in updates here, partly caused by problems with iOS 6 on the iPhone not transferring images via Photo Stream when I wanted them to. Sort it out now, and so here are some images from weekend before last, when Mel and I took the motorhome to Romsey in Hampshire for a few days as she had an exhibition there.

As I wasn’t needed to help out on the stand, I took the opportunity to get the bike out and have a bit of a ride. On the Friday I cycled though the Test Valley, from Romsey to Stockbridge, which was a particularly pleasant ride. Good cycle paths around here, which I have a feeling Jones might have had a hand in.

Saturday I set off to the New Forest, again following lots of good cycle paths so kept pretty much well away from the roads. I’ve walked a little in the New Forest before, but its been a good few years, and so it was nice to go and explore on the bike for a change. Quite a few other people about with the same idea, and why not – its lovely! 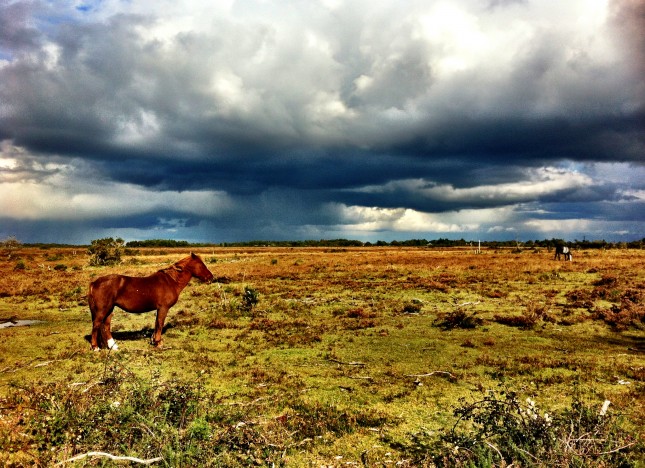 I managed to avoid the showers and largely stayed in the sunshine when the forest was sparse enough to let some light in. I was particularly taken with the area in the south east of the forest around Beaulieu, reminded my of Chobham common where I grew up to some extent. 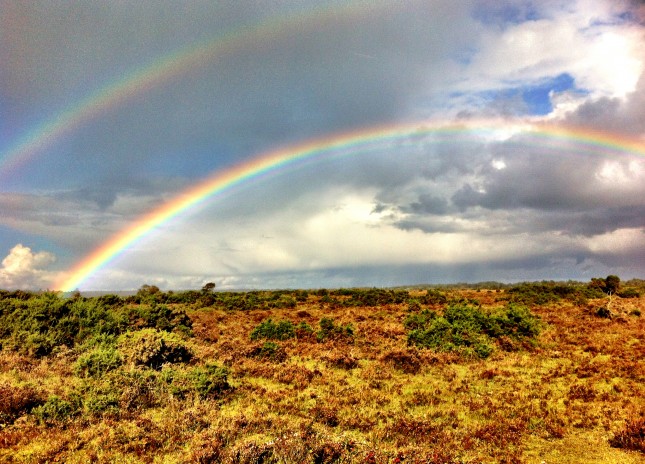 Last weekend we got away in the van again for a family camping weekend in Kilkhampton near Bude. Got the bikes out again, but only for a 5 mile toddle around the Tamar Lakes with the rest of the family.

The motorhome is getting almost weekly use at the moment, so despite not yet getting a chance to escape the country for the winter, we are making good use of it. It’s very nearly a year since we set off last year, and we so want to do the same this year, but we must get the house renovations finished first. Those are dragging on far more than I had originally hoped, but there is an end is sight, having finally got the downstairs plastering out of the way, so largely its decorating the needs to be finished.