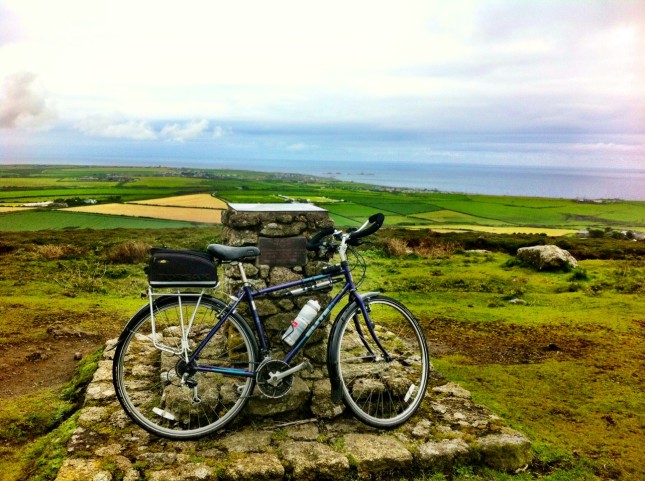 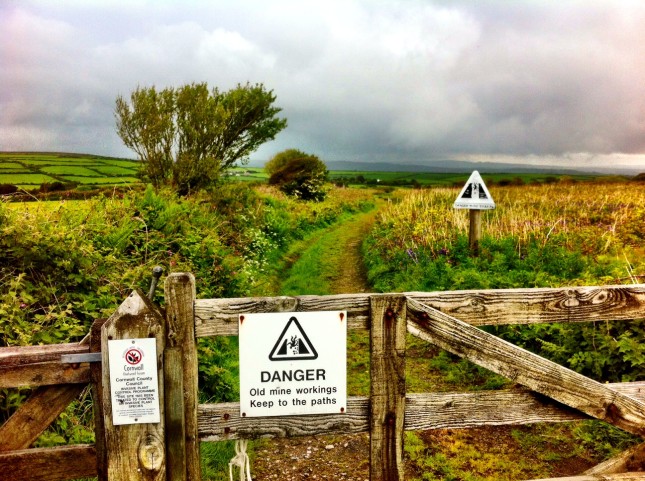 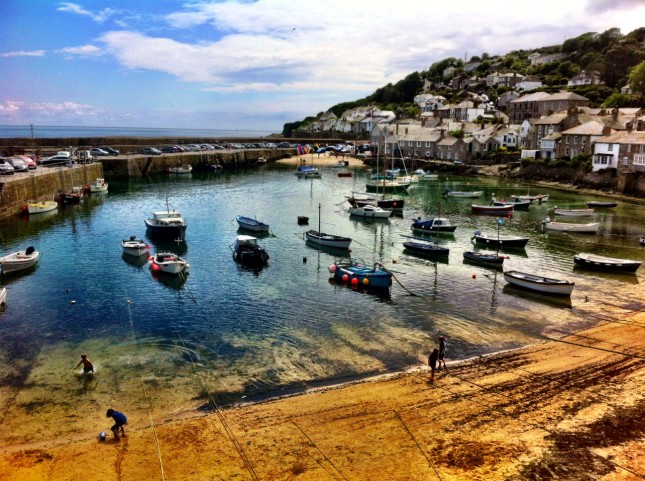 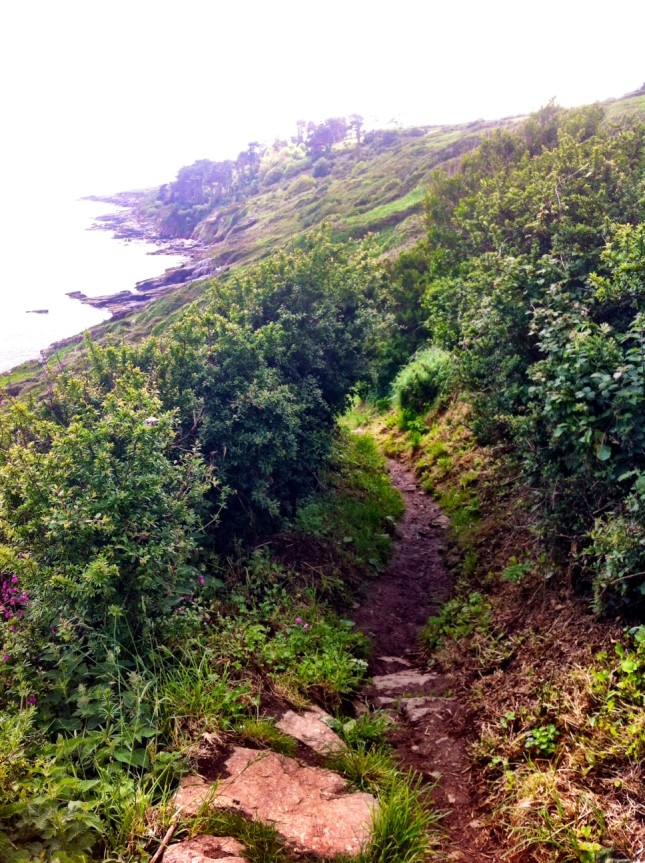 A little late in publishing this, but some pics and the route of the Bank Holiday Monday ride for the Rough Stuff Fellowship around the tip of Cornwall. Only Mel and I along for the ride, but didn’t expect others to make it that far down. It was a good ride, although we curtained some of the rough stuff as the going was rather wet and soggy, but we got to take in some of the open art studios as it was Cornwall Art Week.

Rather adventurously we tried to do part of the South West Coast Path between Mousehole and Lamorna Cove, as the first part was marked as bridleway. This bit was easy, but we soon came across steep flights of steps. We persevered for a bit, but then a dutch couple walking from the other way started looking at us like we were mad and making all sorts of puffing and wheezing noises like we might struggle. Shame, as it was enough to put us off the rest of that bit, I did a quick recky but given the weather, we decided it might be a step too far and so we hauled the bikes back up the steps and then went around via the road.