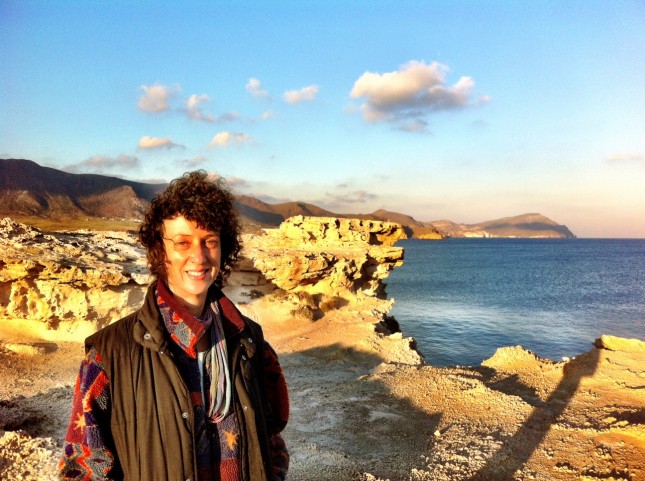 After several hours driving on the autovia, we are now in the most south-easterly corner of Spain, on a campsite amidst the nature park of the Cabo de Gata. It looks like this region used to be quite volcanic – and that means there are some hills to be explored! Tomorrow looks like it could be good for an assault by foot on the caldera of the Rellana de Majada Redonda, followed by excursions by bike along the coast in both west and northerly directions. There are even some tempting mountains off to the north-west that might call for another overnight challenge.

We’ve finally made it to the part of Spain that we’d originally set our sites on, so best to make the mostly of it!