As usual, I stop travelling and for some reason the inspiration to blog goes out the window. There have been things going on. Obviously Christmas and New Year came and went, which included a bit of house sitting which was really enjoyable, giving an opportunity to catch up with Ascot based friends.

Now trying to get back into the spirit of walking, and we managed to get a cracking day on Exmoor, walking out from Withypool to Landacre Bridge, and a route up through the hills and back to Cow Castle (ish) for the return leg. 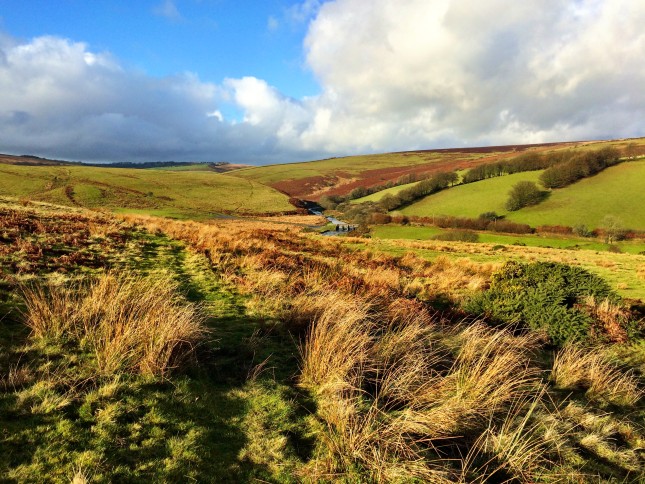 Lovely colours looking out towards Landacre Bridge as we come over the hill from Withypool, taking the footpath that roughly follows the course of the river. A slight pause here whilst we tried to relocated Carolineâ€™s dog Jack, who does like to bugger off into the distance given half a chance. Still, he came back. 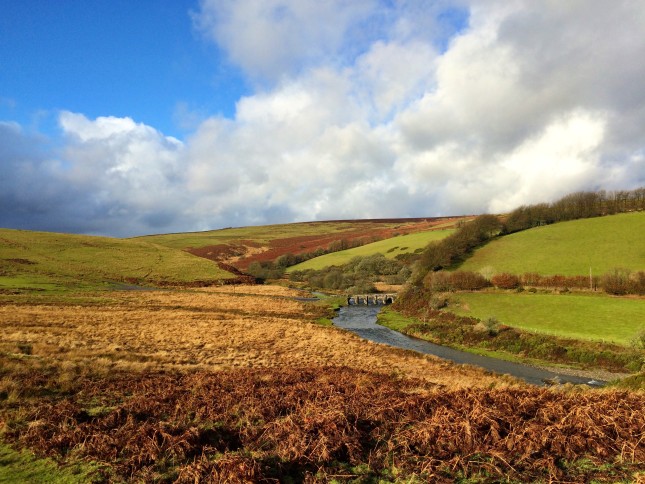 A slightly closer shot of Landacre Bridge. This has got to be one of the more picturesque spots on Exmoor, absolutely delightful. 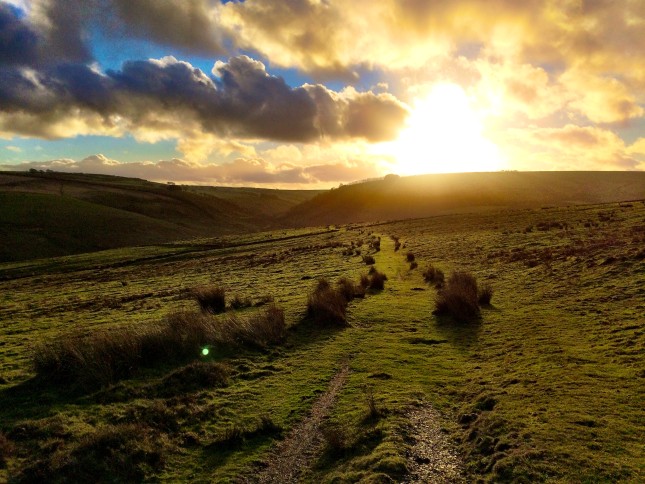 By the time we got to the return leg, here following the footpath on the north side of the Barle and approaching Landacre Bridge, the sun was starting to dip down below the hills, but not without leaving us with some lovely skies.