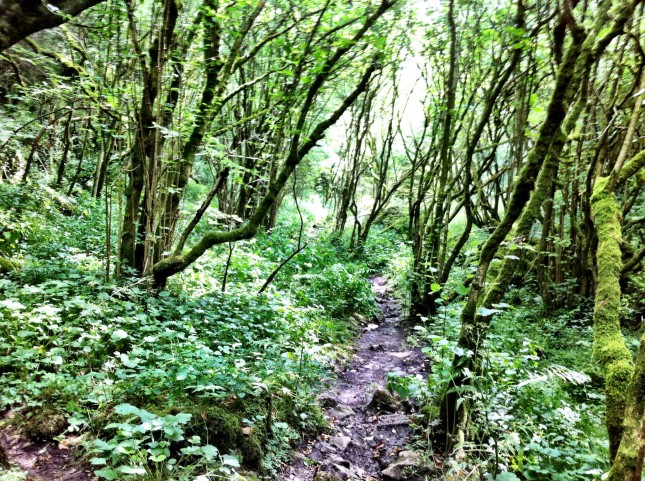 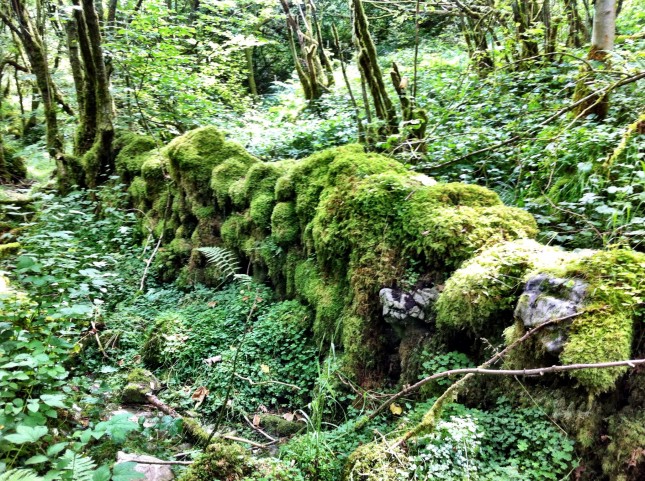 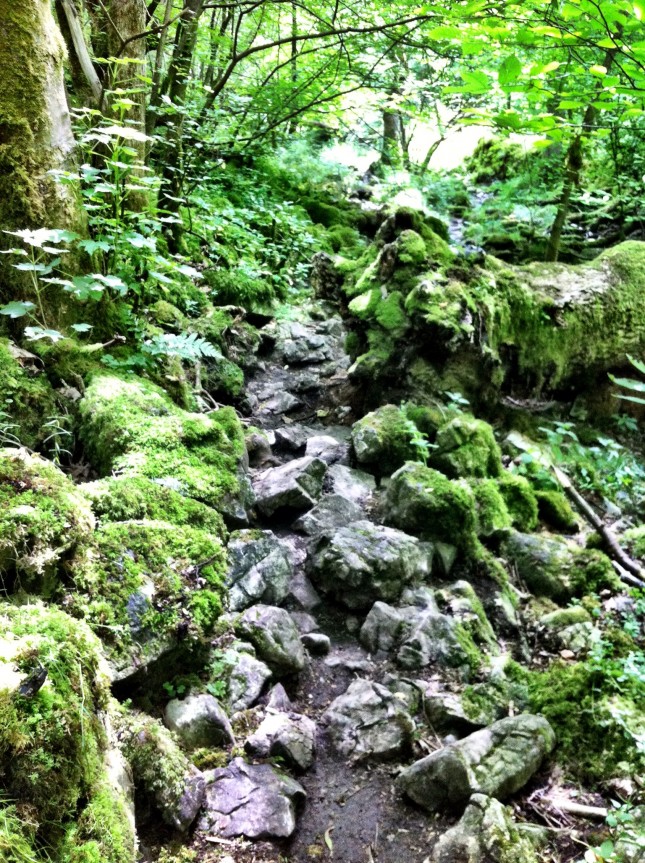 The morning spent on domestics like tidying up, emptying and refilling tanks etc, we headed a little south to Tideswell by lunchtime. A quick snack in the van, and then we set off on a route provided by The Walking Englishman to take in a different perspective
On the Peak’s, that of its Dales.

I wasn’t quite on the all with the photographs on this walk, but Monk’s Dale was notable for picking our way across limestone boulders amongst moss covered trees. It’s obviously a flowing rive at times, but with the prolonged dry spell on recent weeks, it was just damp mud and slimey boulders to deal with. Progress was slow and it seemed to go on for miles, rather than its actual one and a bit.

A quick pint at the Anglers Rest at Miller’s Dale before looping back to Tideswell via Tidesdale. The latter was quite interesting, and old basalt mine but I think the fog of the beer stopped me from paying attention!

7.5 miles on what has been one of the warmer and sunnier days of the week. Good job we were in the shade for most of it.