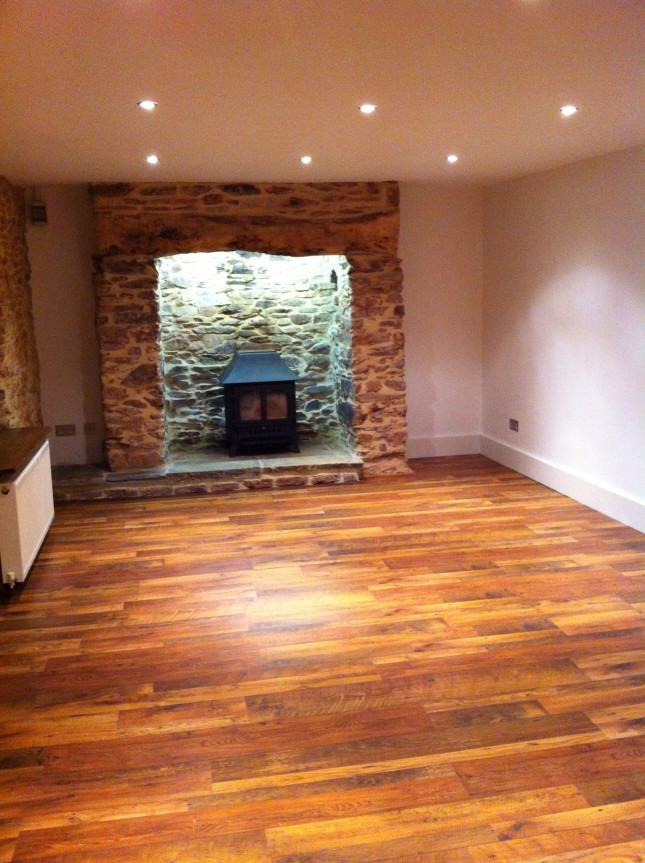 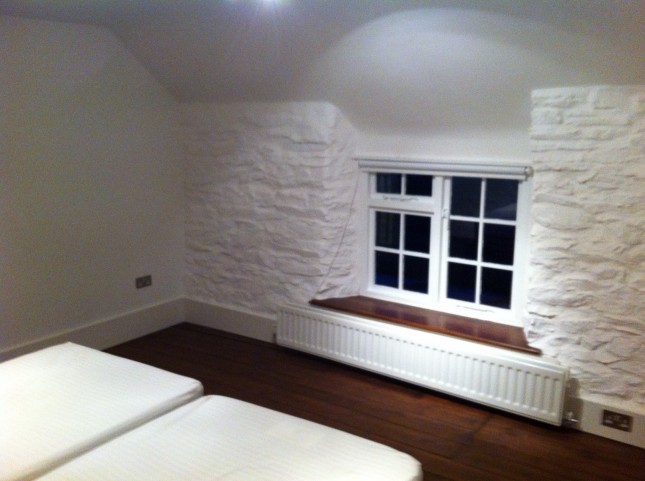 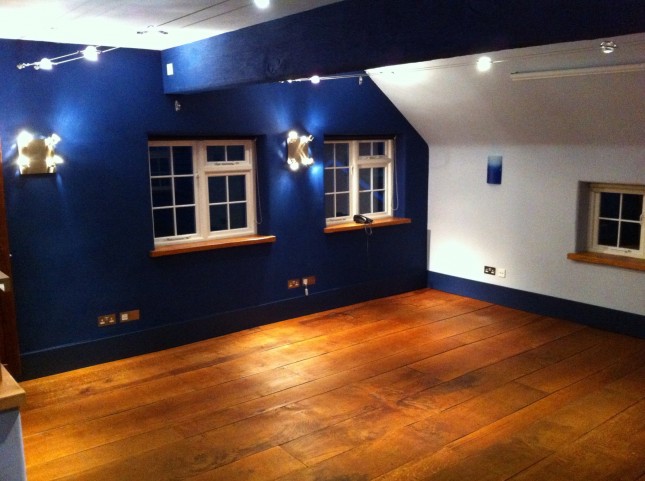 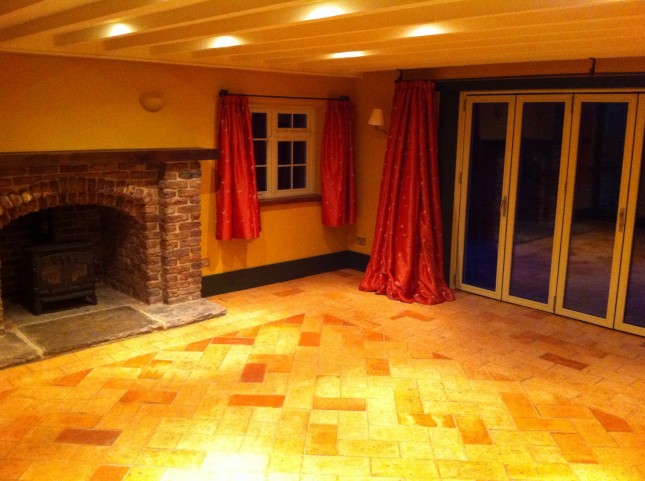 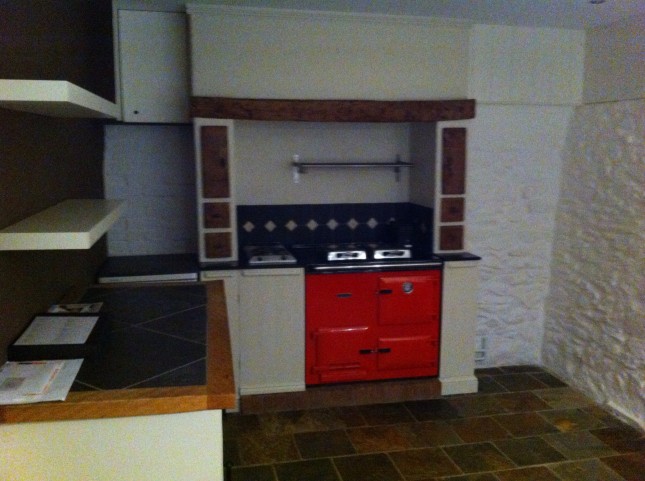 So this is it! After several years of trying to lead a more minimalist lifestyle, I’ve whittled the house down to a completely empty state! Perfect! Seriously though, this was our last day in the house as we’ve now let it out for the next year so that we can lead a more mobile lifestyle in the Motorhome.

The last couple of days have been somewhat fraught, trying to round up the last of the possessions to get them into storage. There is a lot of stuff that Mel still needs for work which will be based at the new [studio in Watchet](http://containsart.co.uk) that will be transferred there over the next couple of weeks from its temporary locations nearby. We are camped on a friends driveway for the next couple of weeks as I still need to finish off the [10 Parishes Festival guide](http://10parishesfestival.org.uk), so the adventure starts slowly. Only a little over a week away from an attempt to walk the 23 mile Wivey Way in a day, and at the moment I feel like I’ve been run over by a steamroller. Time for a new regime and an attempt to get fit again.

We met our new tenants when they came for a drive by late last night, as the wife had not yet seen the house, but after a whistle stop tour she seemed happy about it. They seem like nice people and have a couple of kids as well, so we hope they all enjoy the house as much as we have for the last 14 years. It’s going to be odd driving past without being able to just pull in, but at the moment I am just relieved that we have finally got to this point. A weight has been, at least temporarily, lifted, and freedom to roam and have adventures beckons.

Now all we need to do is try and make some sense out the stuff we’ve crammed into the Motorhome, which currently looks like an Amazon delivery truck at Christmas. Not exactly minimalist in here at the moment!