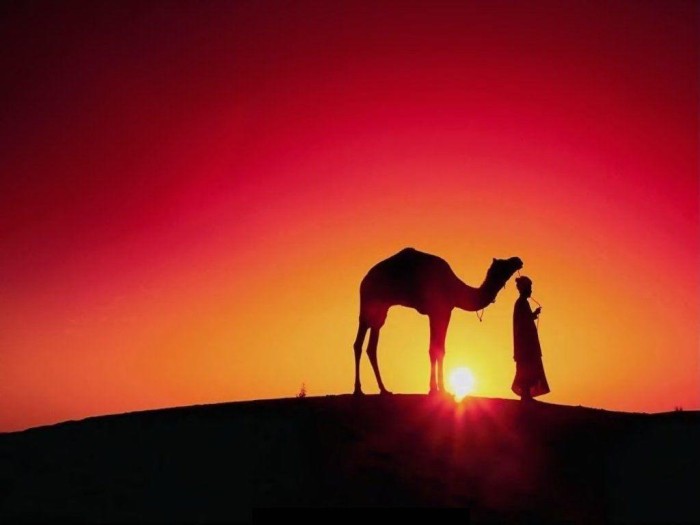 Less than a week to go!

I should probably elaborate a little. We’ve booked flights to Marrakech in Morocco, from the 20th January, returning on the 3rd February. We’ve also booked a hotel for the first 4 nights on the outskirts of Marrakech, so that we can get ourselves orientated, then decide what we do after that. It could be off to the coast, Agadir for example, or head towards the Atlas mountains for some hiking and general sightseeing.

Intending to make this trip a travel light affair, so not taking too much technology, but hopefully enough to be able to do a bit of blogging along the way and keep up with the pictures. Just going to be dependant on access to wifi, as not making an special provision for mobile data, or in other words, not using any at all!

2 thoughts on “Getting the Hump”