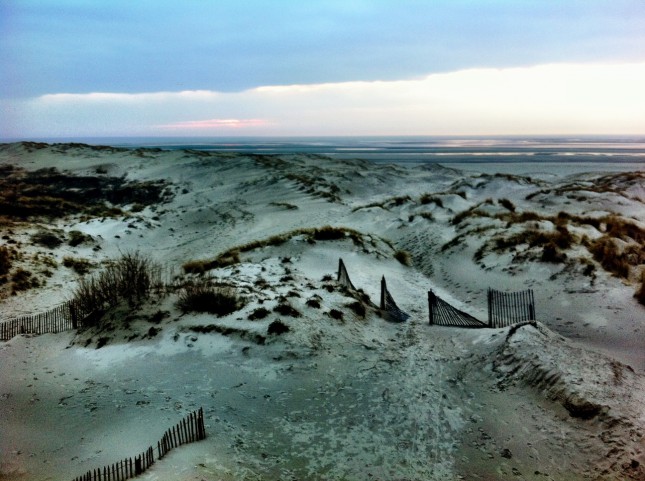 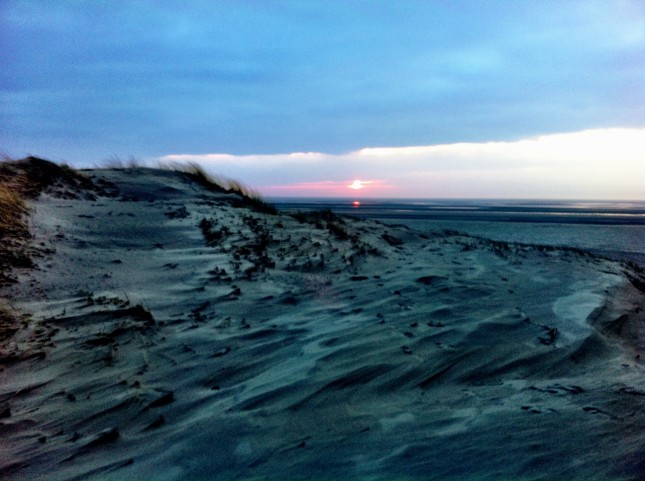 After the war of attrition that was the Somme Battlefields I needed to do some housekeeping, notably to find LPG, diesel and fresh water, all of which were running low, and empty both the grey water and toilet cassette.

Diesel is hardly a problem, but as I needed LPG as well it made sense to try to kill two birds with one stone, so to speak. I headed towards Arras, knowing that it was a pretty town and should tick all the boxes, plus provide a suitable last night stopover before bidding France a fond farewell.

On route was the town of Bapaume which had an Aire listed. It turned out to be just a service point but there was a parking space nearby so I opted for lunch first. Once ready for the borne, I moved towards it only to find some prat in an ordinary van deciding it was a good spot to park. I called to him as he left, and he assured me he was only going to the bank so I let him go, and sure enough he was back a couple of minutes later, but some people do have a nerve.

I reversed up to the borne, jumped out and started emptying the grey water, then realised that the fresh water was out of order. No biggie, get on with emptying the toilet cassette. As I was doing this, I realised that the water going on the floor from the holding tank was not going down the drain, but spreading out on the ground around me. Then, to add insult to injury, the contents of the cassette that I’d emptied into the chemical waste receptacle decided to make a bid for freedom from the ground drain. I tell you, it was like the Somme all over again. There was nothing I could do about it, so packed up quickly and left before someone could blame me for the obvious health hazard and biological incident.

On reaching Arras the first mission was to check out the Aire and get water, to see if it would be suitable for the night. I eventually found the only one listed, finished emptying the grey water tank and then realised that the water was again out of action. On that I decided that Arras was not worth persevering with and so set a course for the coast, via any LPG stations on route. I tried a couple on the way out of town, both either closed or not serving LPG. The TomTom advised that there were no LPG stations along the remainder of the route, which I found odd. Le Touquet was listed as having one, along with an Aire with services, so I resolved to plug on.

On route I decided to stop for diesel as that was now getting critical, and shortly further on the TomTom alerted me to a nearby LPG station so I diverted to solve that problem too. Now just the water problem to solve.

On arrival at Le Touquet I was hopeful, the place is rather plush, like Wentworth-on-sea. There were two Aires listed, the first was just parking next to the rifle range, and the second more salubrious next to the yacht club. At last, a working borne, and it took cash too rather than the less than helpful token variety. A quick fill up, and then I was wrapped up against the cold and off to the beach for a romp before the sun left for the day. So nice to get back on the beach again and one last sunset (although slightly clipped by a distant cloud bank). The mouth of the estuary went on for miles at low tide, and I walked along the beach a bit, then cut back through the sand dunes towards the town. Le Touquet is obviously a bit select, it’s beach front, hotels and amusements, but a lot more upmarket than most. I suspect the name is a clue that it is perhaps the closet beach to Paris, or that at least the well-to-do of the big city come to weekend here. The people walking around the town certainly looked like they might otherwise be found in plush Parisian restaurants.

None of the towns restaurants appealed to me, despite a desire for one last gastronomic experience before heading home. In the end I settled for one of my own creation back in the van.

Today is blowing a gale and raining too, and as I trundle along the Côte d’Opale it’s looking like the crossing this afternoon is going to be a little rough. Sick bags at the ready!