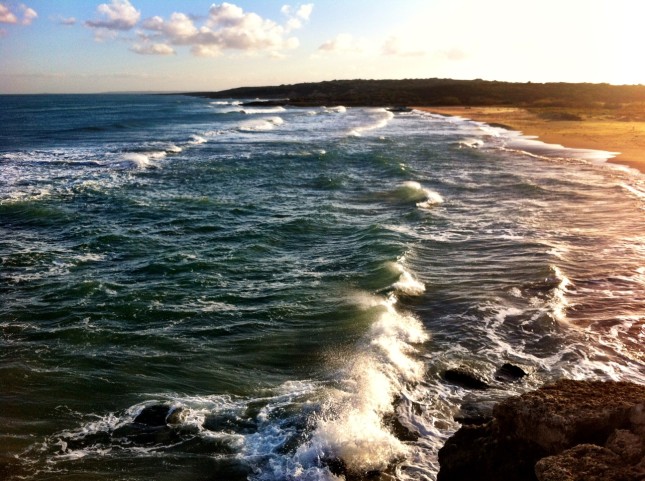 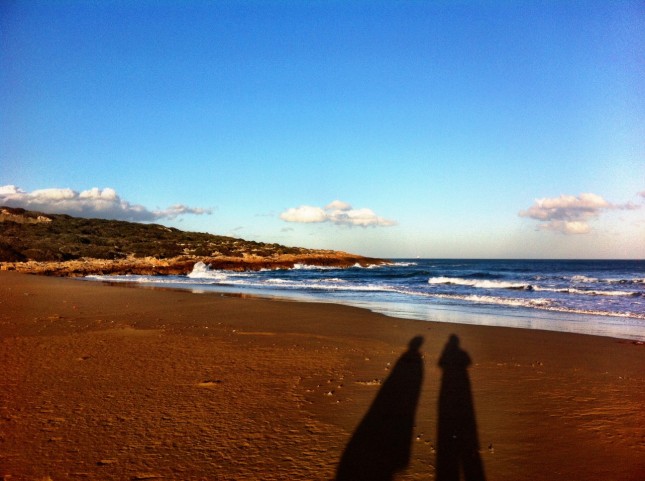 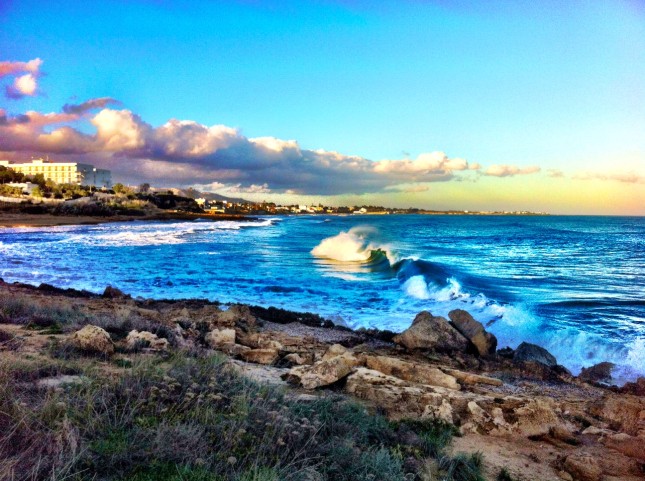 After Syracuse, we headed for the Baroque styled town of Noto, although diverted off to the nearby Lido (beach) which has a campsite and made ourselves at home, despite the lack of anyone official in attendance. Fortunately, the charming [Janos](https://www.facebook.com/ferentzj?fref=ts) and Kataszi from Hungary were on hand with enough English to point us in the right direction. Its a nice, basic but clean site nestled between groves of Oranges and Lemons. After dropping anchor we joined the aforementioned Hungarians and their three children for some wine. They make musical instruments from sticks, nuts and seashells, perfectly rustic and honest craftspeople, and spend the winter months somewhere somewhat warmer than Hungary, and by the sounds of things, spend much of the rest of the year roaming Europe searching out fayres and festivals, selling their wares and making music. Janos is larger than life, a bear of a man but absolutely charming.

We’ve spent a couple of evenings wandering each way along the coastline, watching the waves crashing along the shore, a mixture of rocky outcrops and sandy bays. There is yet another set of ruins here, but not sure its open to the public, and really does fall into the ‘pile of stones in a field’ category, but its funny seeing ruts carved through the rocky cliff tops by chariots of long gone by.