It’s all go here at the moment. Since returning from KrakÃ³w, I’ve got stuck into trying to sort out the house, but the flip side of that is that I have to wade through a load of junk and other stuff that needs urgent attentions first. 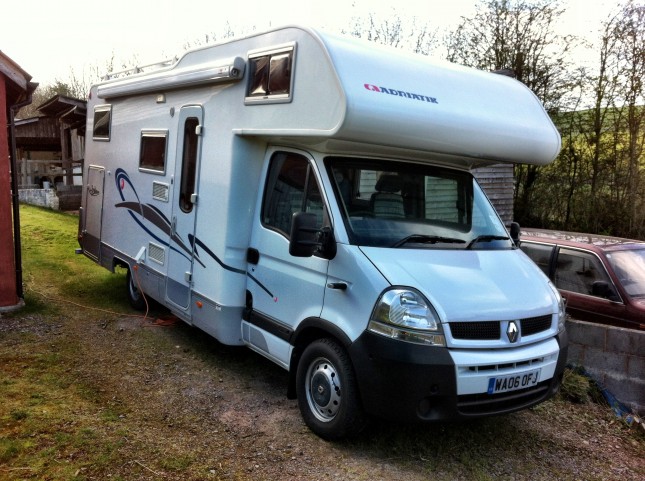 Most significantly we are going to try and sell the motorhome. We’ve loved the last few month in it, and it was always our intention to try and sell it in the Spring – if we can without loosing any money over what we paid for it. The van has worked really well, we did lots of homework and settled on the format that we thought would most suit us, and it has done very so well. But without an immediate plan to make use of its over the summer, its more sensible to see if we can move it on. If not – so be it, we are certainly aiming to try and do something similar next year. If we do sell and do manage to do the same, we’ll probably try a slightly different format if only for the sake of comparison. Mind you, I had a quick wander around one of the local dealers the other day – whilst they have plenty to choose from, there was nothing that caught my eye as an alternative format – not even when spending Â£100,000 on what amounted to a super yacht! 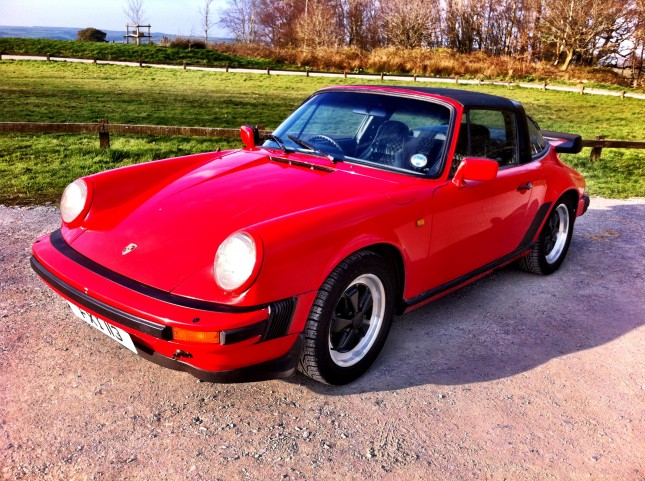 Second thing to go is going to be the Porsche. I’ve loved own this little beasty for the last 14 years, but for the last 3-4 years I’ve barely made use of it, and it just makes no economic sense to have something parked in the garage, spending money of MOT’s, tax and insurance for one day out a year. Last year, I didn’t even get a chance to do that!

It’s going to be the Porker’s 30th birthday this year, and she still doesn’t really look a day over 21! If I still have her come the beginning of May, I may have to take her out for a birthday treat!

The start of the renovation project is to finish off some jobs from building the extension. I can’t believe that we started that in 2003 and still have unfinished jobs! First off is to complete what was intended to be the downstairs toilet and shower room – we’ve since decided that the shower is unnecessary, and that it would serve better as a small utility room into which we can move the washing machine. It will still have the toilet and a hand basin, and space for some shelving, so should be quite functional. At the moment its an empty shell – well it is now that I’ve removed from it the wine collection and all the other detritus that seems to collect wherever you all space to exist.

I’ve also cleared out the conservatory so that I can use that as a tool store and workshop whilst I work on the rest of the house – the old part of the house is still gutted – it has been for the last 3 years since we started the latest round of renovations then got put off by the price of kitchens, work overload and a general sense of apathy. Clearing the workshop has revealed a bunch of stuff to go to the tip, charity shops and eBay, so today I’ve been spending time listing things and still have a pile to work through. Economically I somehow doubt its actually worth the effort, and if it takes much long I think I’m just going to get a skip. Radical minimalism is starting to become my watch word!