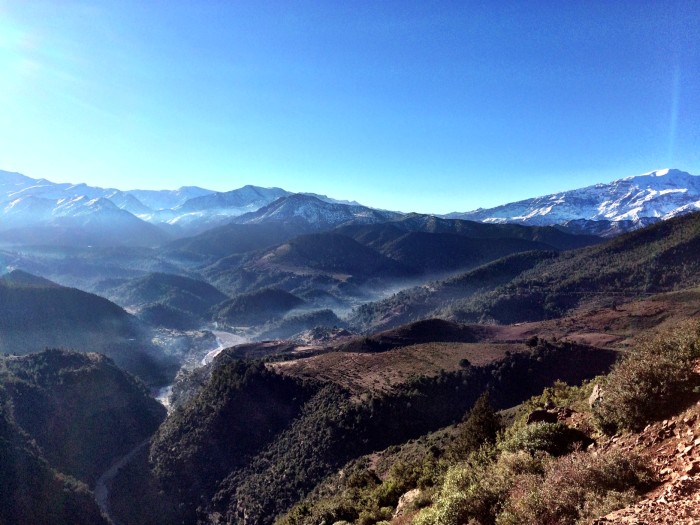 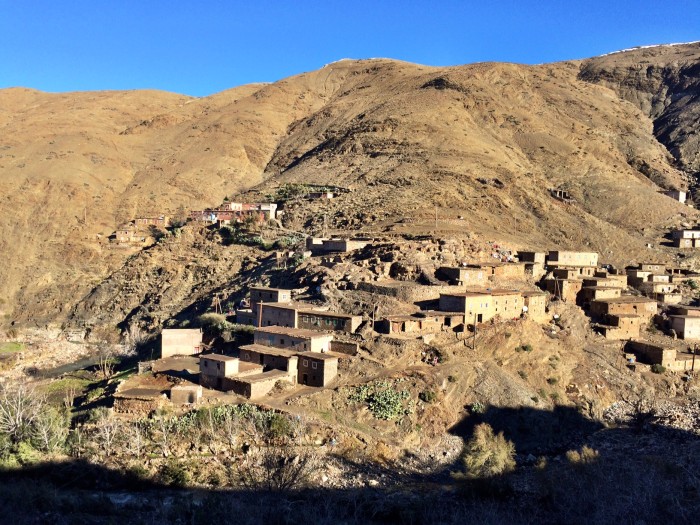 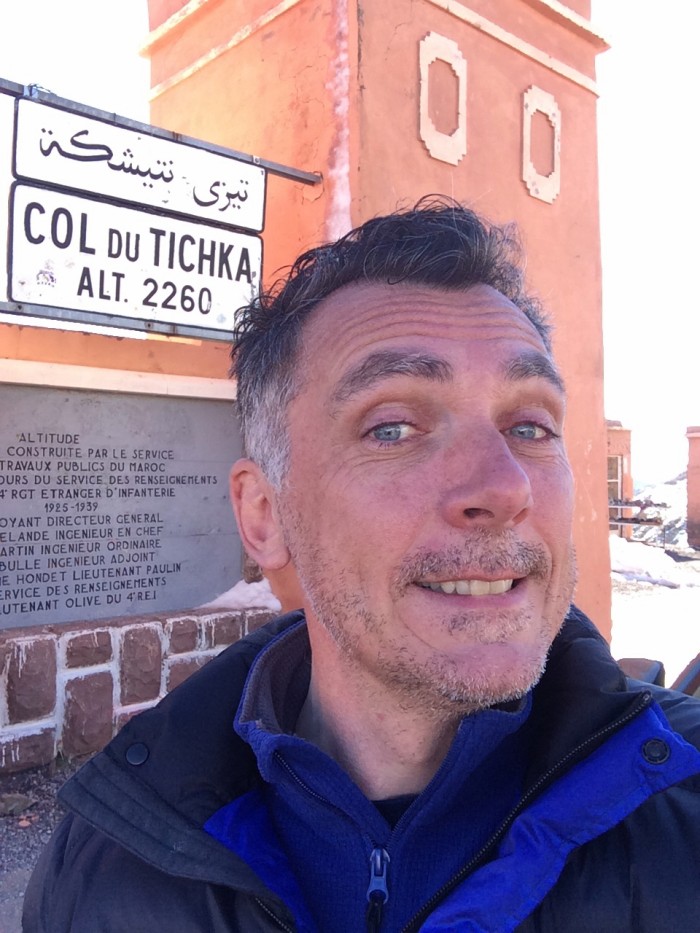 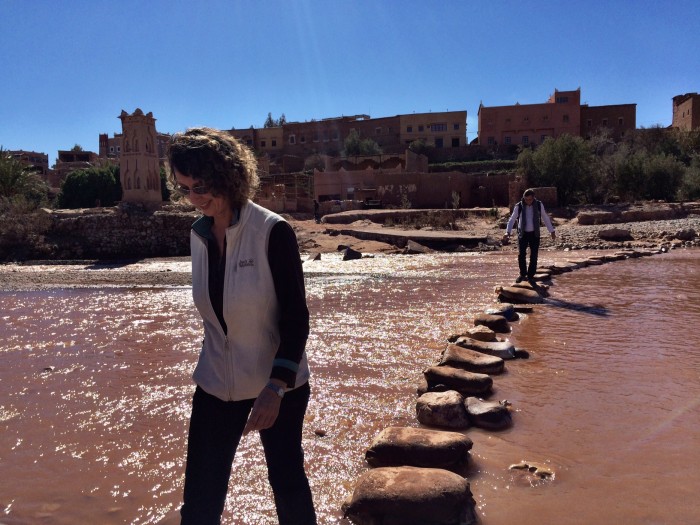 Up at the crack of dawn (nice girl, very accommodating) to venture off up over the Atlas Mountains, through the Tichka Pass, I think the highest in Africa. Stood in the snow, took picture, job done.

This is a full board excursion, and so far they haven’t been skimping on the food. Shame as I was trying to lose the Christmas excess, but hey ho.

We stopped at a well preserved Berber town, used as set for many a desert film, from Lawrence of Arabia to Game of Thrones. Somewhat typical tourist trap but worth a wander for an hour as long as you ignore the tat.

We have a driver, a guide, and one other touring companion, Bernard, a Frenchman enjoying both his retirement and his younger wife’s 50th birthday treat. She decided against coming due to recent events in France, but Bernard is made of sterner stuff!

Tonight’s hotel turns out to be quite lux, but tomorrow we are sleeping in a tent in the desert proper, camel ride and everything. There goes my street cred.

1 thought on “The Atlas Mountains”