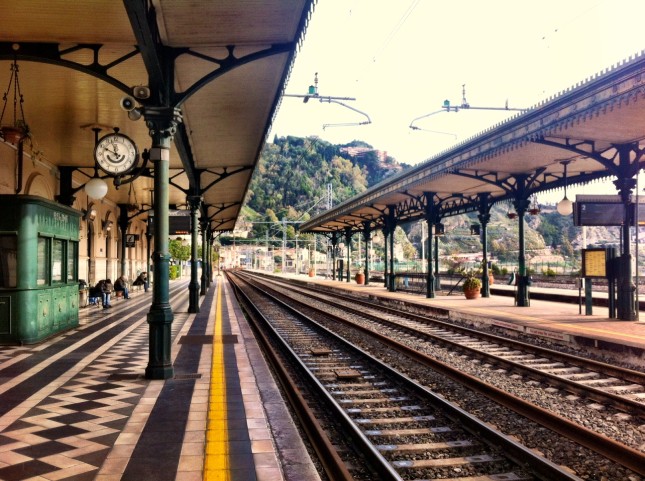 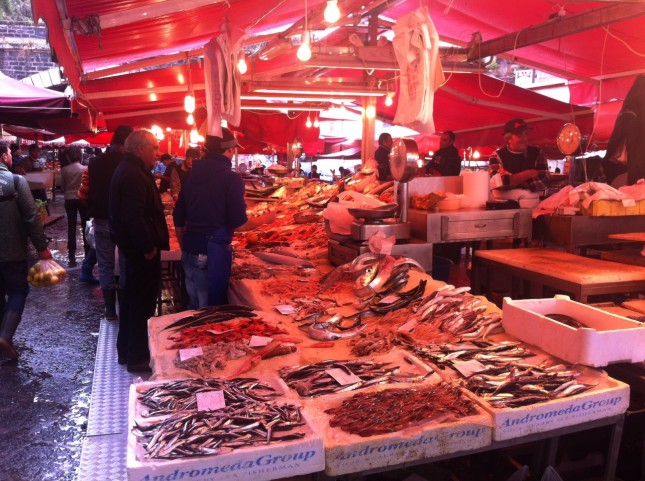 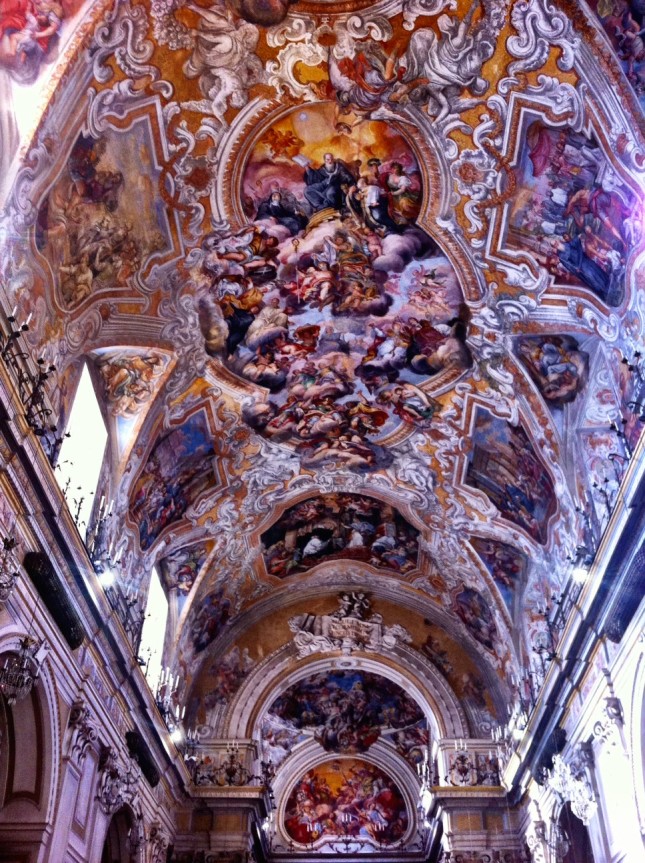 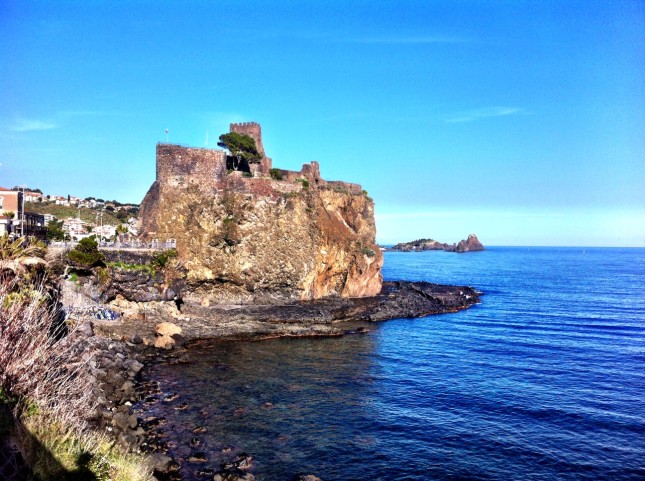 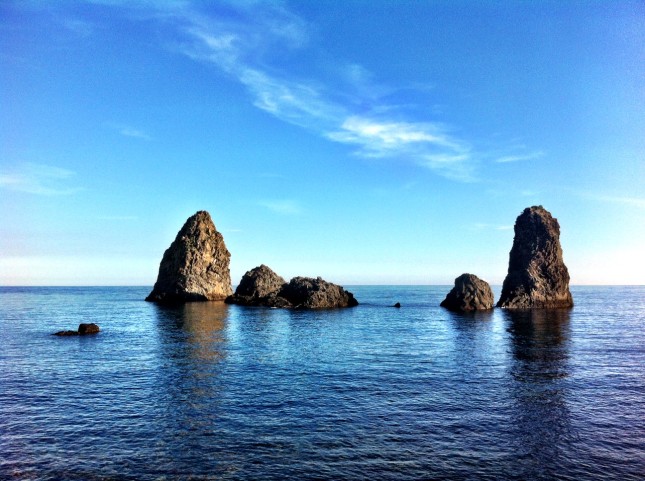 Finally, after two weeks in one spot, we managed to tear ourselves away from Eden Parking. It’s been lovely taking a break from constant moving bit the last few days we’ve been getting itchy feet again.

That stagnation also goes to explain the lack of updates here for the last week. We’ve been out for short walks and on the bikes but haven’t really had much of note to report. Back to a more regular frequency now I hope.

Yesterday we went to Catania for the day on the train. Another dash of cosmopolitan, some parts of the city are quite grand, the rest has the general air of neglect that is common in all parts of Italy we’ve seen so far.

There was a notable gay contingent amongst the towns folk, and some more of those ‘Melon sellers’ hanging around the shadier street corners. There was a fantastic and extensive street market, lots of fresh fish, meat and veggies. It went on for street after street! Shame we couldn’t really take advantage of it. Much more inspiring then the supermarkets.

After escaping the gravitational pull of the campsite we headed south along the coast, and spent a good while wandering along the prom at Acicastillo which has an old castle perched on a lump of rock by the sea. The shoreline is all volcanic so lots of fascinating shapes.

As the sun faded we headed to a large shopping mall called Centrale Sicilia for a bit of retail therapy, but failed to come away with any bags, apart from some food supplies. Lots of trendy shops, but I’m afraid I don’t really suit skinny jeans which seems to be all that’s on offer at the moment. Nor am I prepared to pay €130 for a pair of jeans to kick around in! Must find something soon as the pockets are calling out of the existing pair!

This evening we’ve driven up to the southern refuge on Etna, some 2000 metres up. It was dark by the time we got here, the place is deserted, not surprisingly as it’s forecast to be -7 C tonight. We’re hoping that it will be clear of cloud first thing for a better look at the smouldering giant. From our earlier vantage point it always seemed to be clear first and last thing, but shrouded in cloud for most of the day. I’ll see if I can get some nice pics!

1 thought on “Uprooted at Last”