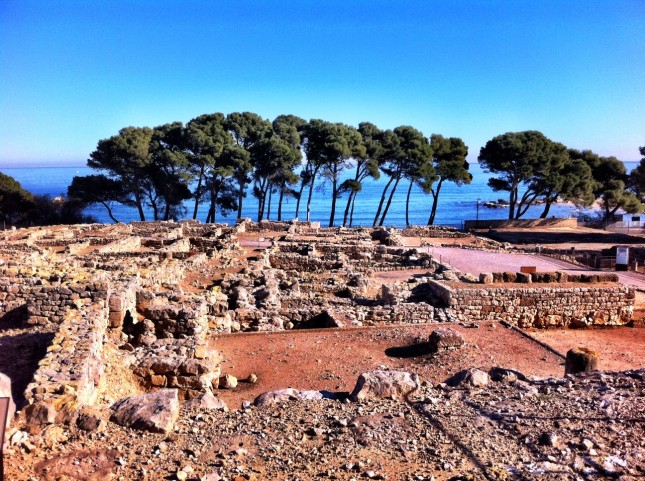 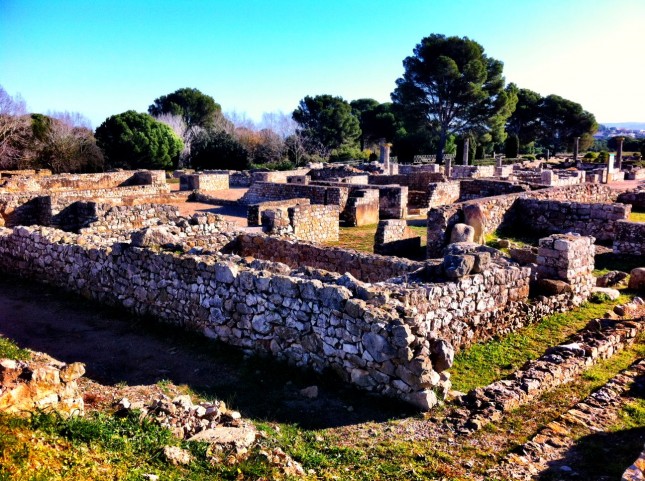 After a slightly haphazard route we eventually found the Roman town of Empúries, close to Escala. It was apparently the first Roman settlement in the Western Mediterranean, and something of a bustling port. I doubt the harbour was ultimately up to much, hence the fact that there is no modern settlement of any significance, but the ruins are quite extensive. All the usual Roman artifacts, such as amphitheatre, temples, town square etc.