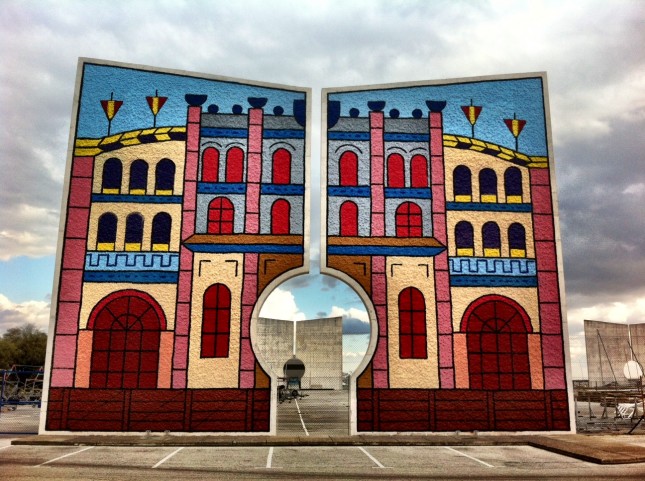 A quick move up the coast to be in striking distance of Jerez de la Frontera, as we are off to see some Andalusian horses being put through their paces at the Yaguarda de la Cartuja before hurrying along to Seville to meet up with Kate and Piers in the afternoon. 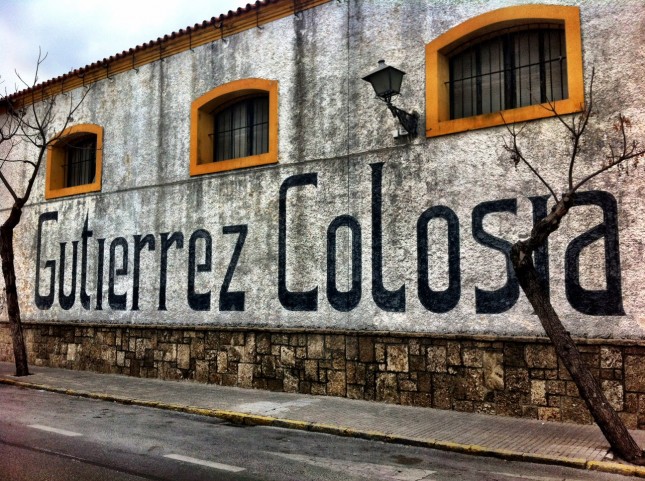 We found a campsite in Puerto de Sante María which is unfortunately across the bay from Cadiz, and it was too late by the time we got here to get either the ferry or to consider peddling around the bay. So we settled for a walk around the marina at Puerto Sherry where there were some very impressive concrete walls brightly painted with nautical themes, acting as a screen between the marina and the dry dock. Much more interesting than plain concrete! 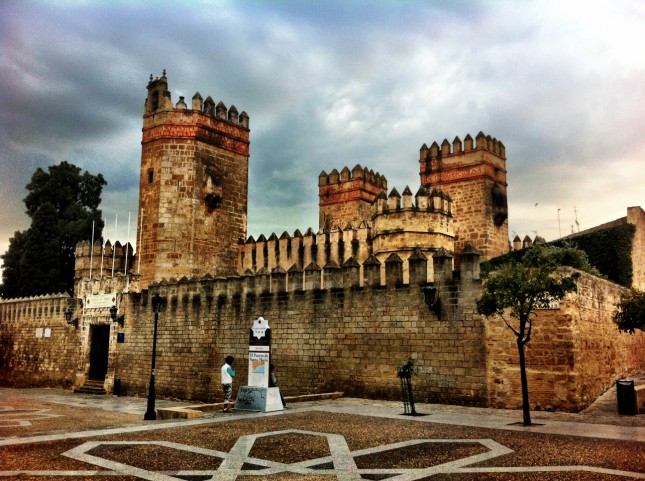 We the walked back through some parkland and pine trees to the town, past Sherry exporters warehouses lined up alongside the canal. Alas only one open and there were not doing tastings. As we are going to Jerez tomorrow (Sherry is a corruption of the name of the town), hopefully well get a chance for a tasting and to pick up some mementoes. 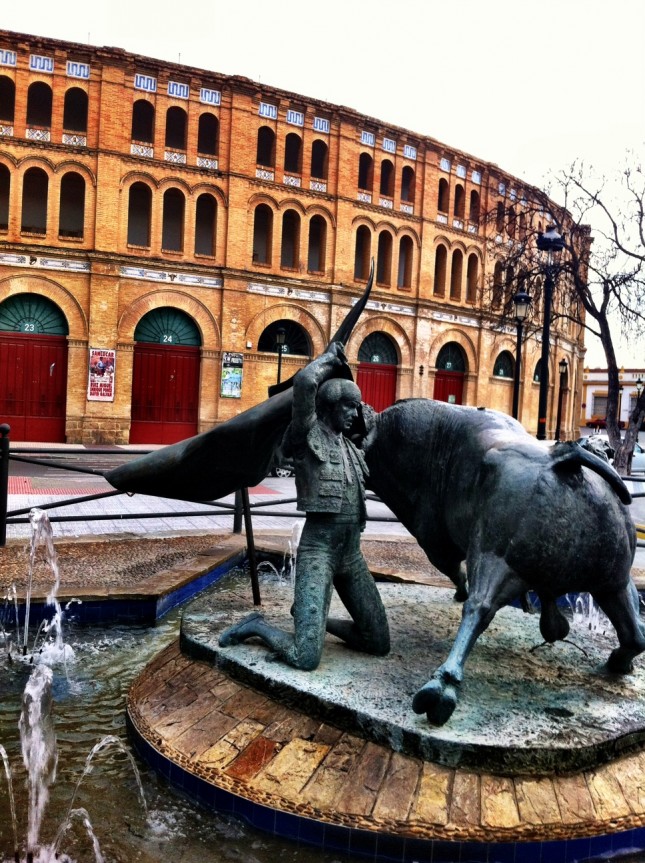 We did manage to find a bar on the way back to the campsite for a quick snifter whilst we watched the sunset, so not a complete blank. 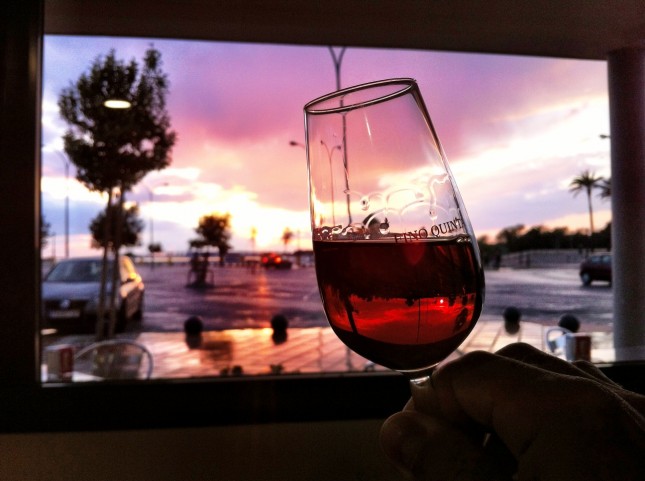 A Nice Glass of Sherry whilst watching the sunset at Puerto Sherry, Puerto de Santa María