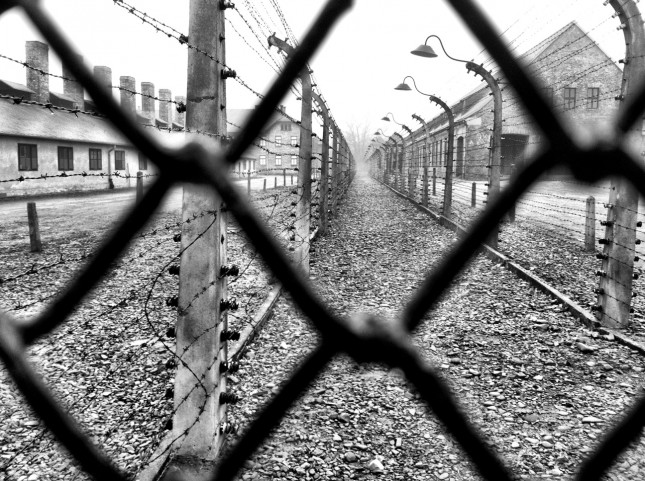 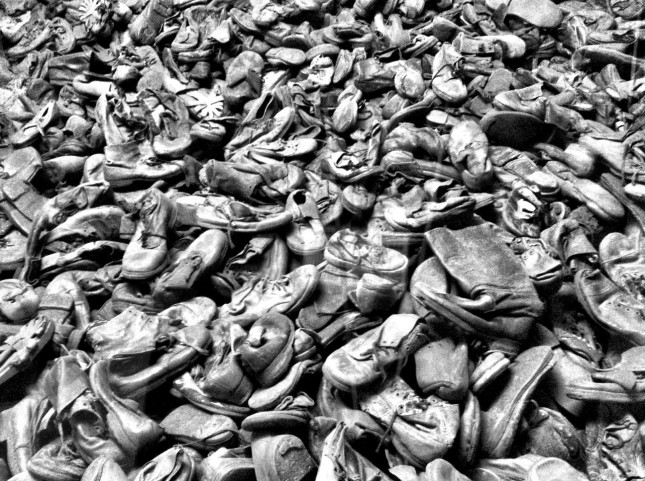 80,000 pairs of shoes in one display, a fraction of the items recycled by the Nazi's at Auschwitz 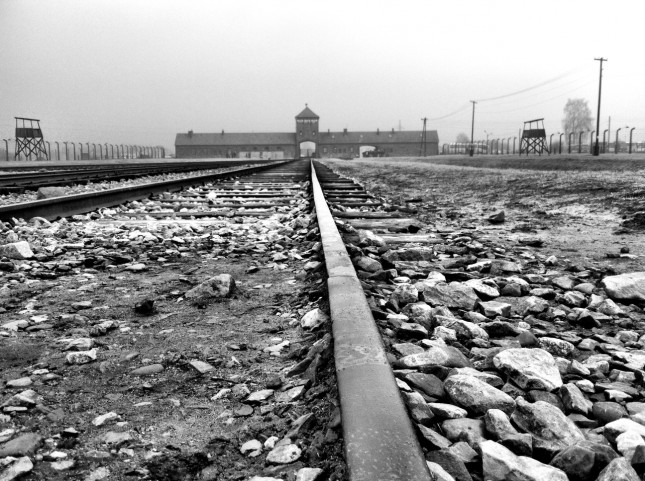 The rail entrance and disembarking area at Auschwitz II-Birkenau 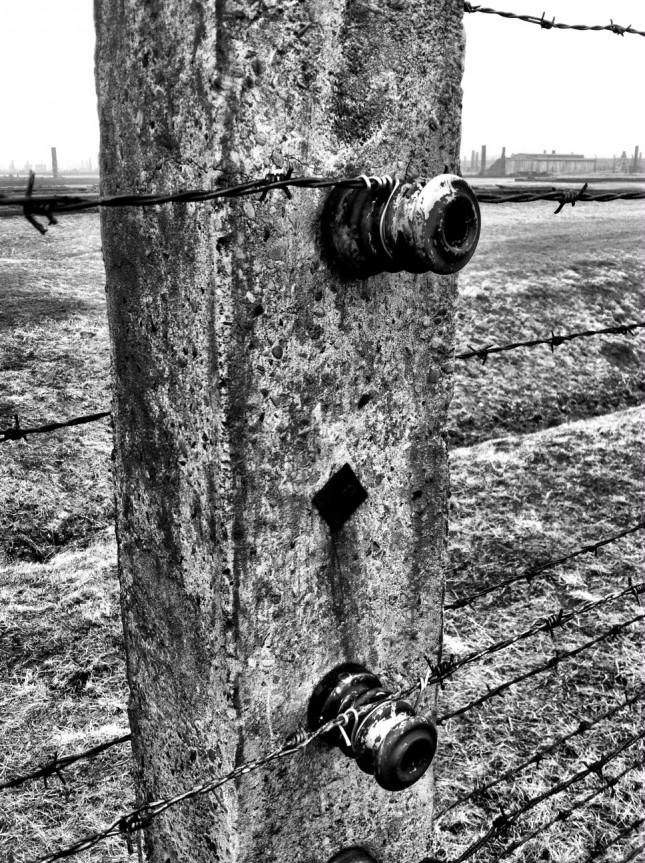 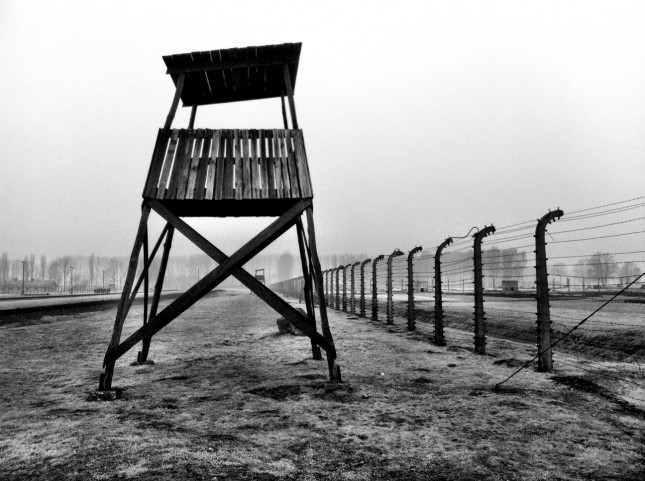 Words are inadequate to describe the events that took place at Auschwitz and Birkenau during World War II.

Being there is probably the only way to take it in, but expect it to leave many questions of how and why.

There is one observation that I’ll make, which is that in certain places on the sites, it doesn’t feel right for people to be there today, or at least there is something insufficiently reverential about the way in which it’s done.