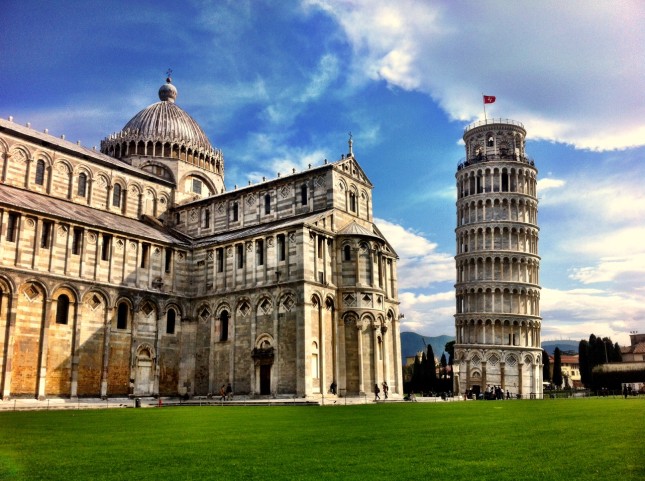 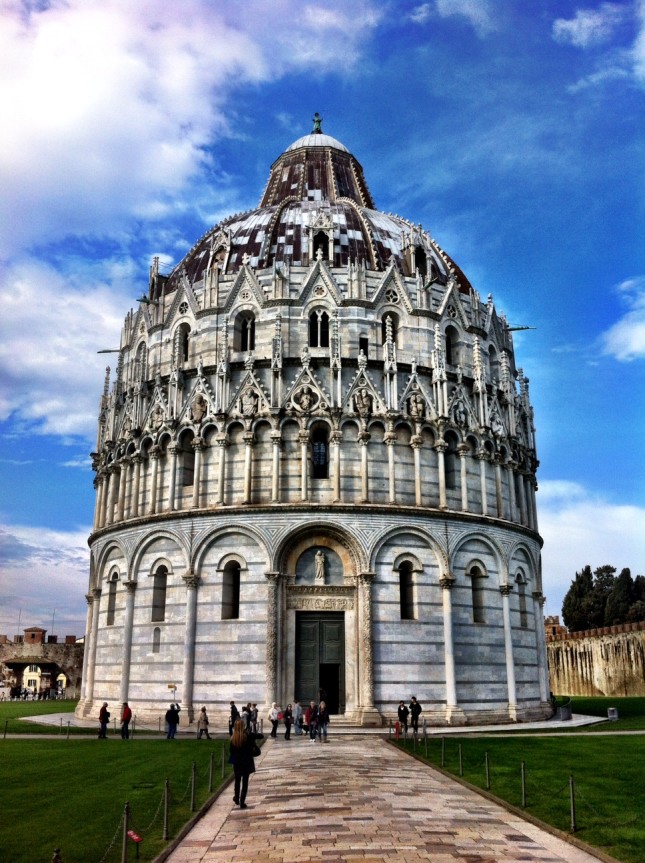 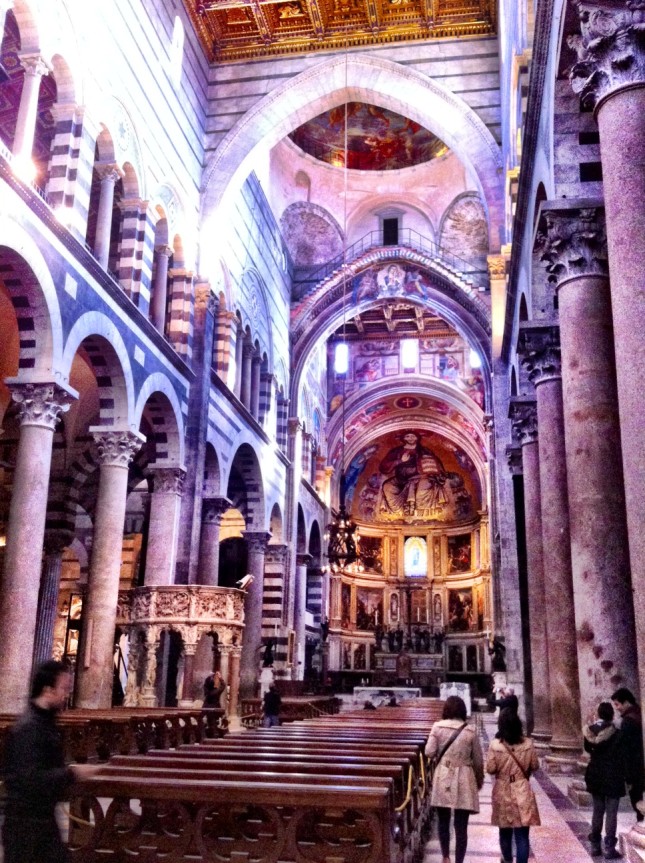 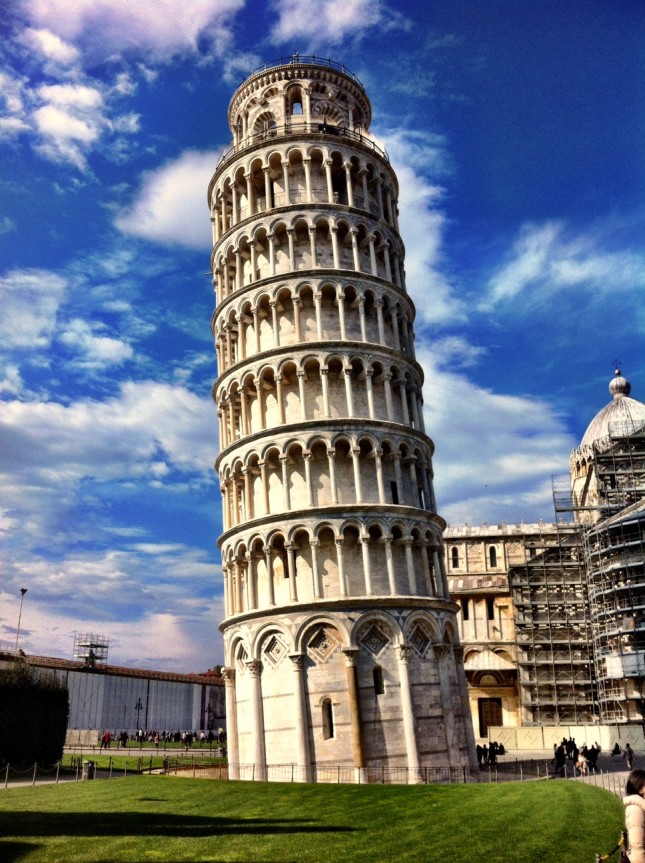 First time to Pisa, so there’s an obvious appointment in the diary. Mel had been some years before so had no issue with me coming for a tour before she got back in the afternoon. So this morning I wandered across town to the plaza that contains the tower, cathedral and dome. I wasn’t quite ready for just how askew the darn thing is! I’ve seen photos, I’ve now taken photos, but somehow they don’t quite do it justice. It’s amazing is doesn’t just fall over. Building regulations in the UK would definitely have an issue with that, because, you know, they have no sense of humour.

I declined the â‚¬18 fee for the wonky climb to the top, there didn’t seem much point. Surely the point of the tower is to look at it, not from it? So I took the free ticket option to visit the cathedral, which isn’t all that interesting by comparison, and probably the reason why they don’t charge for it. There is also the dome, but again with it own fee, I think only â‚¬5, but I wasn’t that interested, and anyway, the sun was shining, which was much nicer.

Getting out of Pisa in the van turned into a bit of a trial. I first tried to go to the Carrefour supermarket up the road, but for some reason they had heigh barriers of only 2 metres all over the place so I couldn’t find anywhere to park. Part of the car park was below ground, so fair enough, but you could drive around the open air part, but each strip of parking had its own height barrier. My only guess is that in the summer campers leave their vans there whilst they view the tower, which pisses them off, but their loss.

The town is walled, and seemingly criss crossed by aqueducts, which had equally stingy height limits, so I had to go this way and that trying to find a route out of town to the airport. Eventually I managed it, but it must have taken 45 minutes to do 2 miles. The airport wasn’t much better, all the parking was height restricted, and the drop-off/pick-up area was taxi and bus only. Fortunately Mel had realised this after summoning my presence, and she’d wandered out to the side of the road, although that meant blocking the traffic whilst she wrestled her bag inside.

So after finding an accessible supermarket, we drove across country to Florence and have found a camper area here for the night. A wander around the town tomorrow awaits!