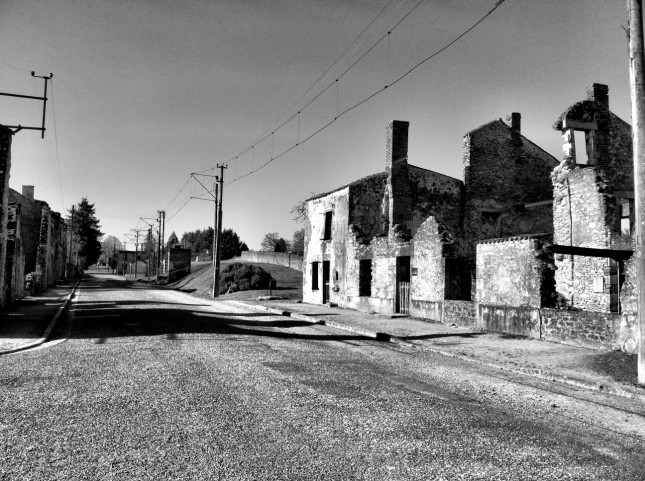 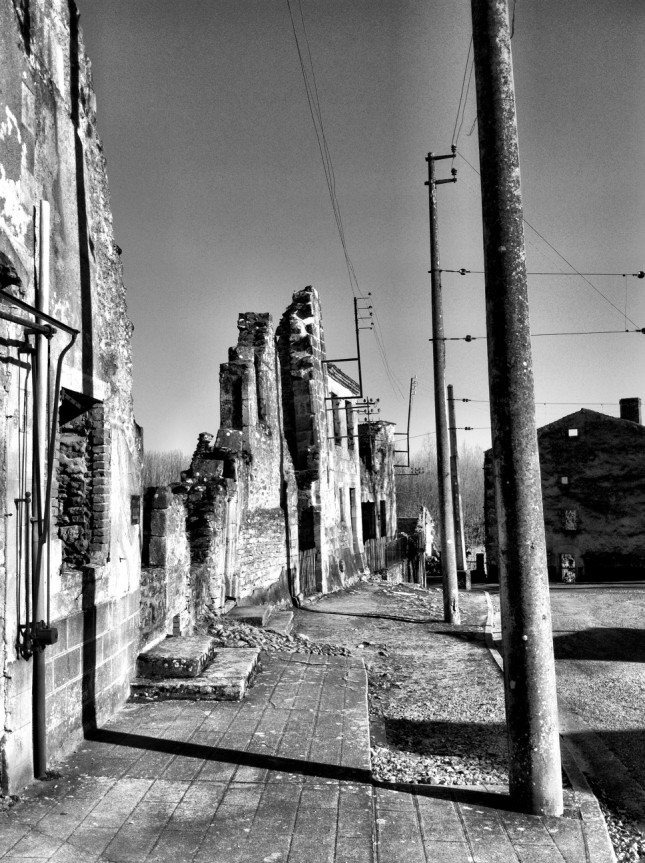 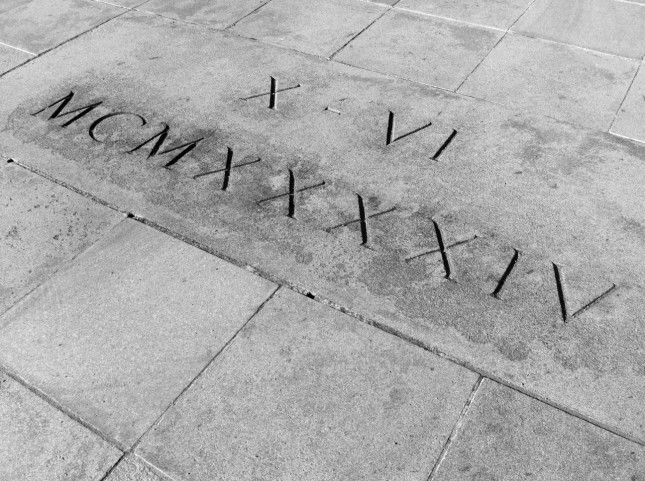 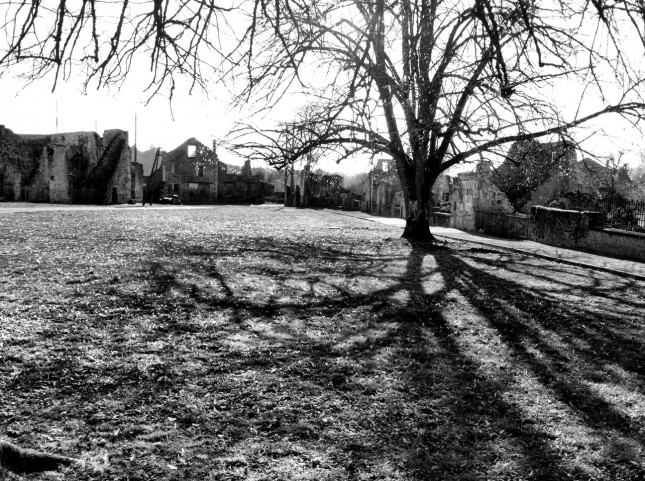 A pleasant stop for coffee and a wander around a traditional French market in the town of BrantÃ´me this morning (apparently known as ‘the Venice of the Perigord’), and then driving north through Limousin.

One thing that I wanted to see was the town of Oradour-sur-Glane. On the 10th June 1944, Nazi SS rounded up the inhabitants of the town, shot and burned them all, 642 men, women and children. Only 6 inhabitants who were in the village on that day survived, despite injuries.

The ruins of the town were preserved as they were after the massacre as a memorial to the victims. You can [read a synopsis of the events surrounding the massacre at Oradour-sur-Glane](http://www.oradour.info/ruined/summary.htm) and there are links there to the full details should you wish.

It’s a terrible tale, and not helped by the lack of apparent justification for the act. Despite a general edict of ‘brutal suppression’ within the German Army after the Allied invasion days earlier, even the commanding officer of the unit responsible was apparently shocked that the women and children were not sparred. The unit commander died in unrelated action before the month was out, and only 21 of those involved survived the war to be tried. Of those, 14 were French conscripts from the Alsace region.

The visitor centre tries to convey many of the facts surrounding the massacre, but I was left confused. The timeline seemed disjointed, and after an initial tri-language explanation on all the display boards it rather petered out. I was rather surprised not to see a list of the dead for example. The survivors, and the German unit members, but not the dead. Slightly odd, unless I missed something.

In a couple of weeks I’m off to Poland and a trip to Auschwitz is planned, so I’m trying to brush up on my WWII history to put it into perspective. Before I leave France I’m going to try and get to the Normandy beaches, or delve back in history to the WWI trenches.

9 thoughts on “The Village of the Dead – Oradour-sur-Glane”